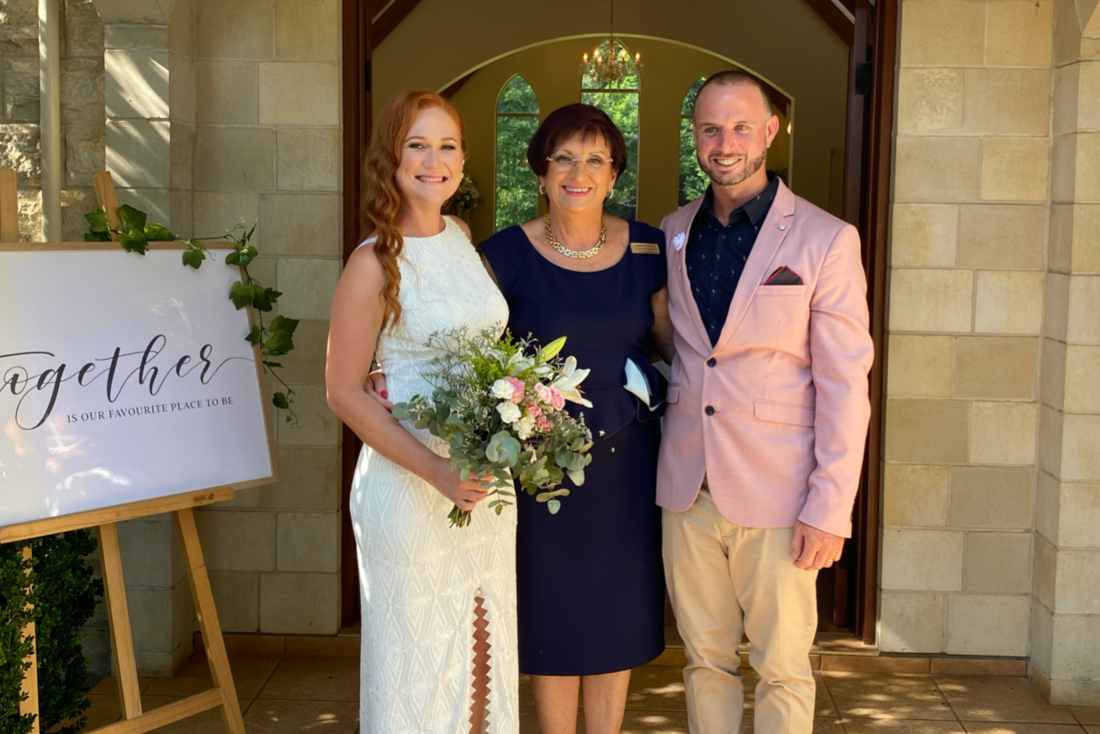 Amazing, friendly, professional and excellent value. She went above and beyond for us to make our day perfect.

I have been a celebrant for twelve years and have officiated at hundreds of ceremonies. I am a past president of the Alliance of Celebrants Queensland, Queensland's largest celebrants association and also a past board member of CoCA (The Coalition of Celebrant Associations). CoCA is a group formally recognised and acknowledged by the Attorney-General and the AGD as the most influential body for marriage celebrant associations. I look forward to helping you plan your special day. 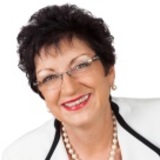